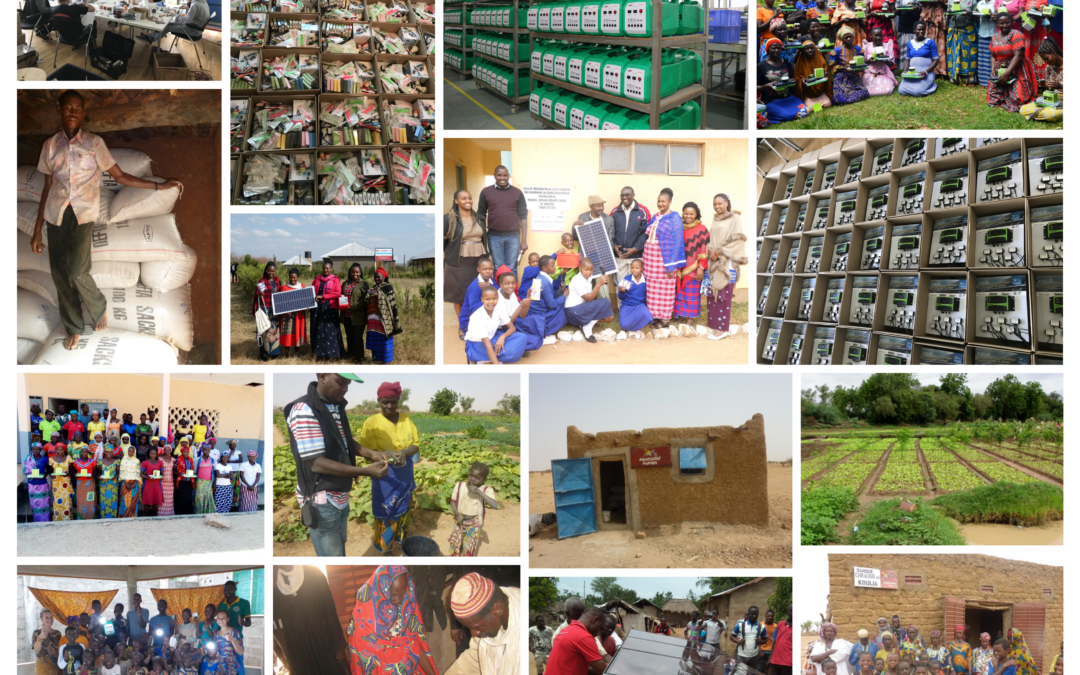 The ABIOLA Family SolarKit consists of a 3.5 W SolarPanel and an extraordinary lamp with a 5,200 mAh battery. Once charged in one day, the C5 lamp can provide light for up to 144 hours. External consumers can also be connected to the USB output of the lamp. Such as. For charging mobile phones or power banks. It is expected that ABIOLA will be able to donate 1,000 SolarKits again in 2021. Here is a link to the SolarKit more > > 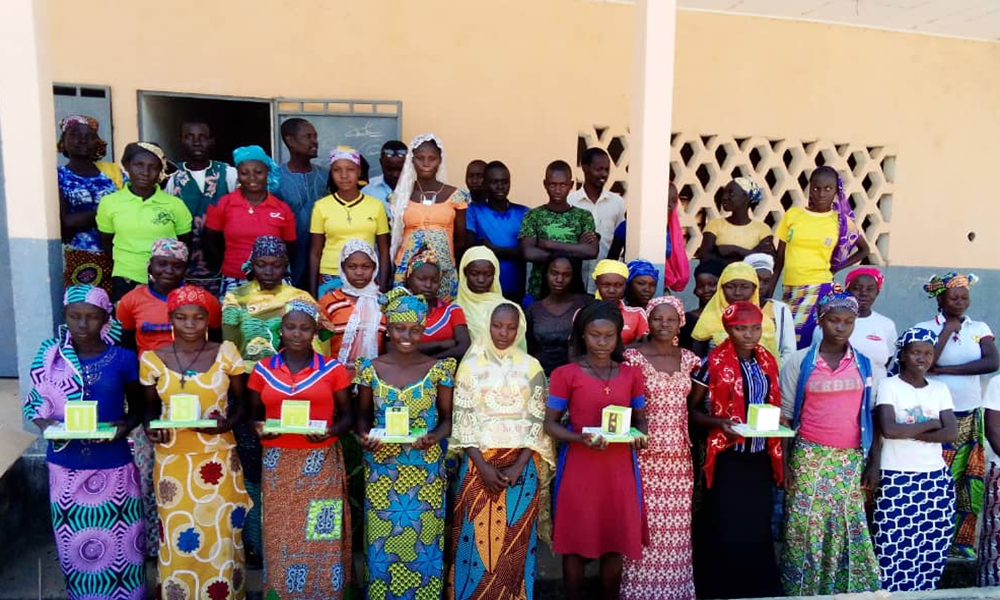 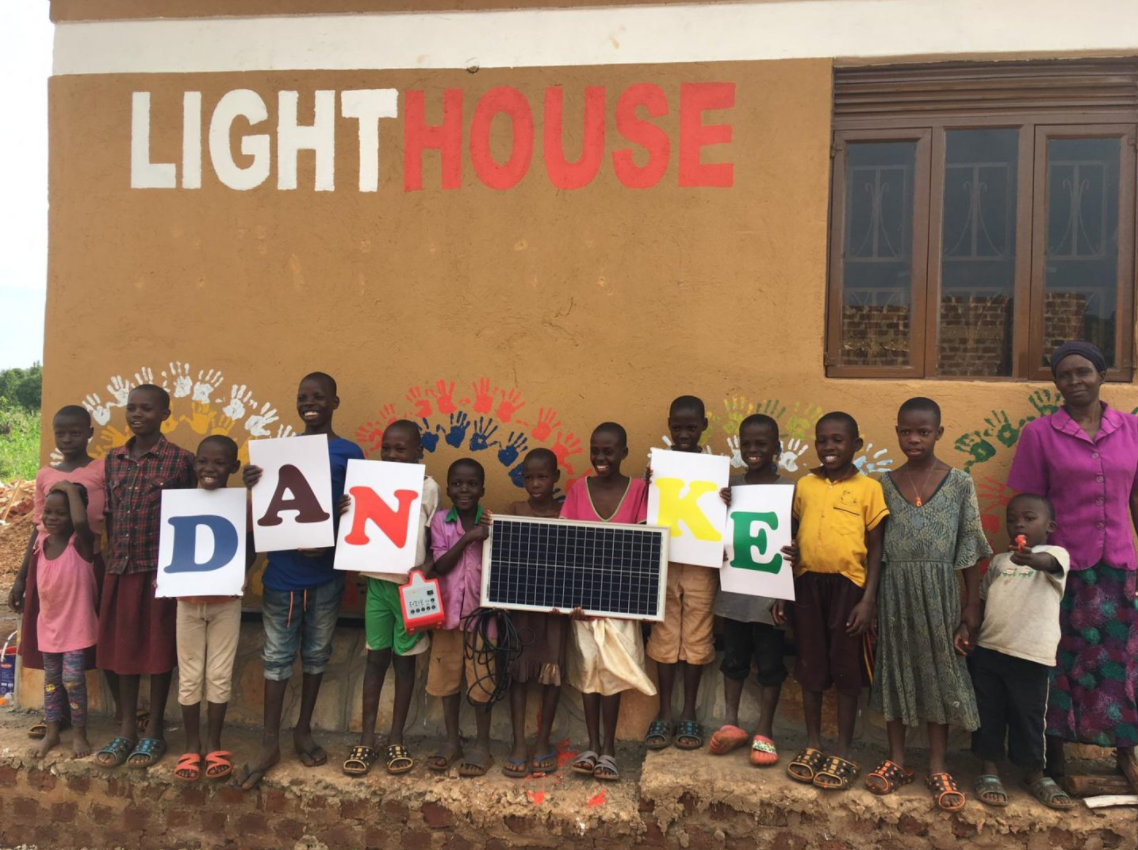 With an ABIOLA TurboCharger 60W, up to 10 rooms can be illuminated. It can also be charged a notebook or other devices. A beamer can also be operated. These TurboChargers are free of charge for the aid projects. As of 05/2021, there are still about 150 systems in stock, so that they can be handed over to corresponding projects. All projects are presented in the ABIOLA Light Portal. Here is a link to the ABIOLA Turbo Charger 60W. more >>

As part of a Bachelor’s thesis, a control panel with 24 USB outputs was developed. This allows residents of the villages in Togo to charge their mobile phones without electricity supply. The 50 control panels were hand-assembled, soldered and tested by volunteers at ABIOLA. Afterwards, the 50 SolarSysteme 240 W together with 1,000 power banks and many other components went on the journey to Togo, where they were handed over. 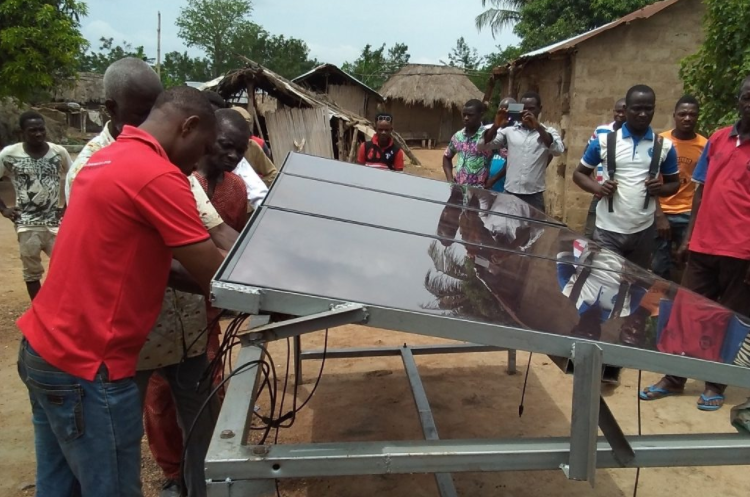 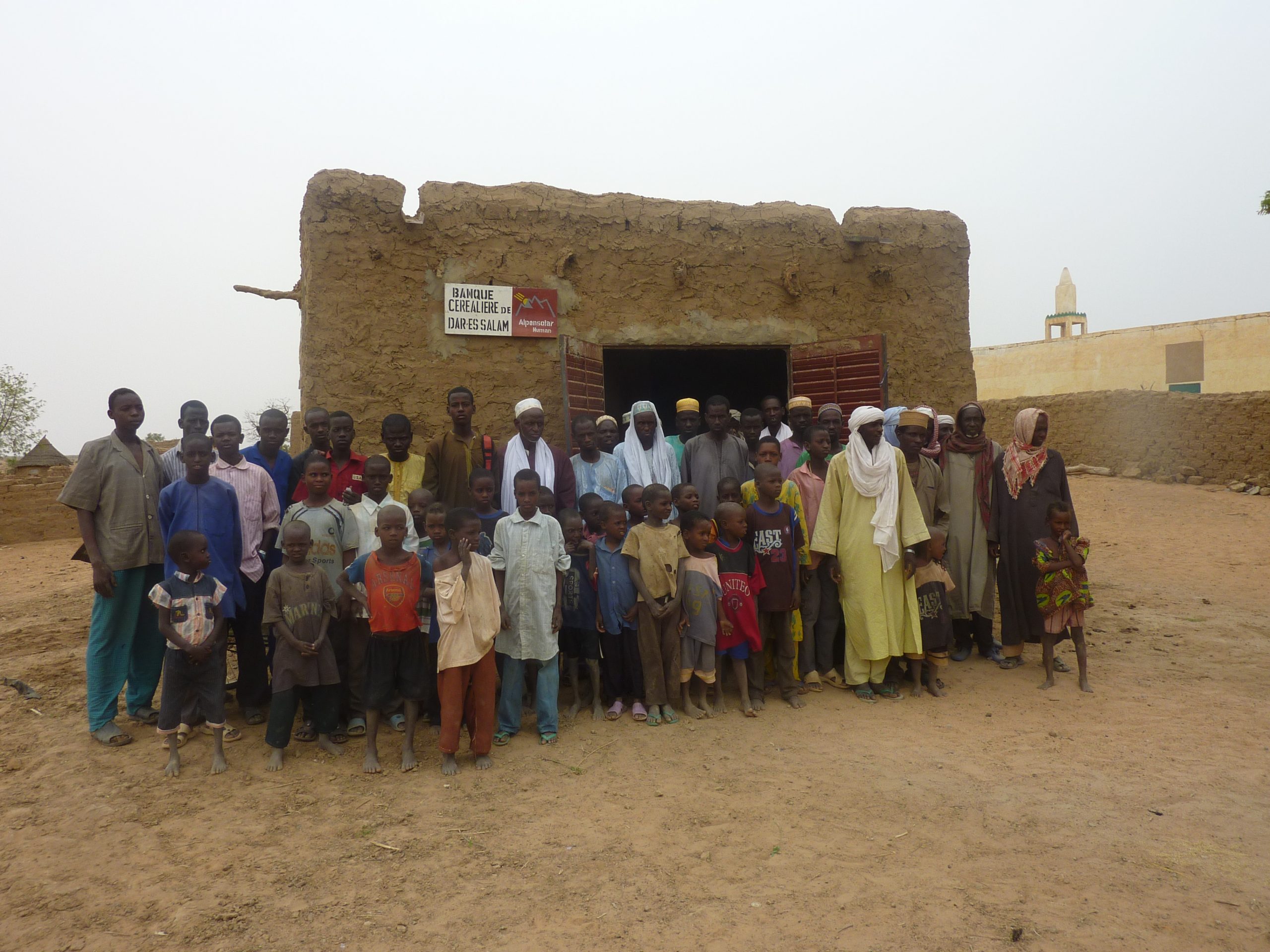 A “food bank” is filled once and remains closed for 9 months after the harvest season. After that, the difficult period begins, in which food becomes scarce and its prices rise. In this phase, the food is sold at cost to the population of the village. Partly only bowl by bowl. With the money collected, the granary is replenished after harvesting.

2010: ABIOLA has been able to financially support many aid organizations over the years. Here the construction of a hospital bed wing.

The picture comes from a hospital in Niger, Kollo. Here, in 2010, we were able to cover the costs of building a hospital bed wing.

Later, we also donated an approx. 30 kWp photovoltaic system and had it built. Our partner at that time was Humendica e.V. 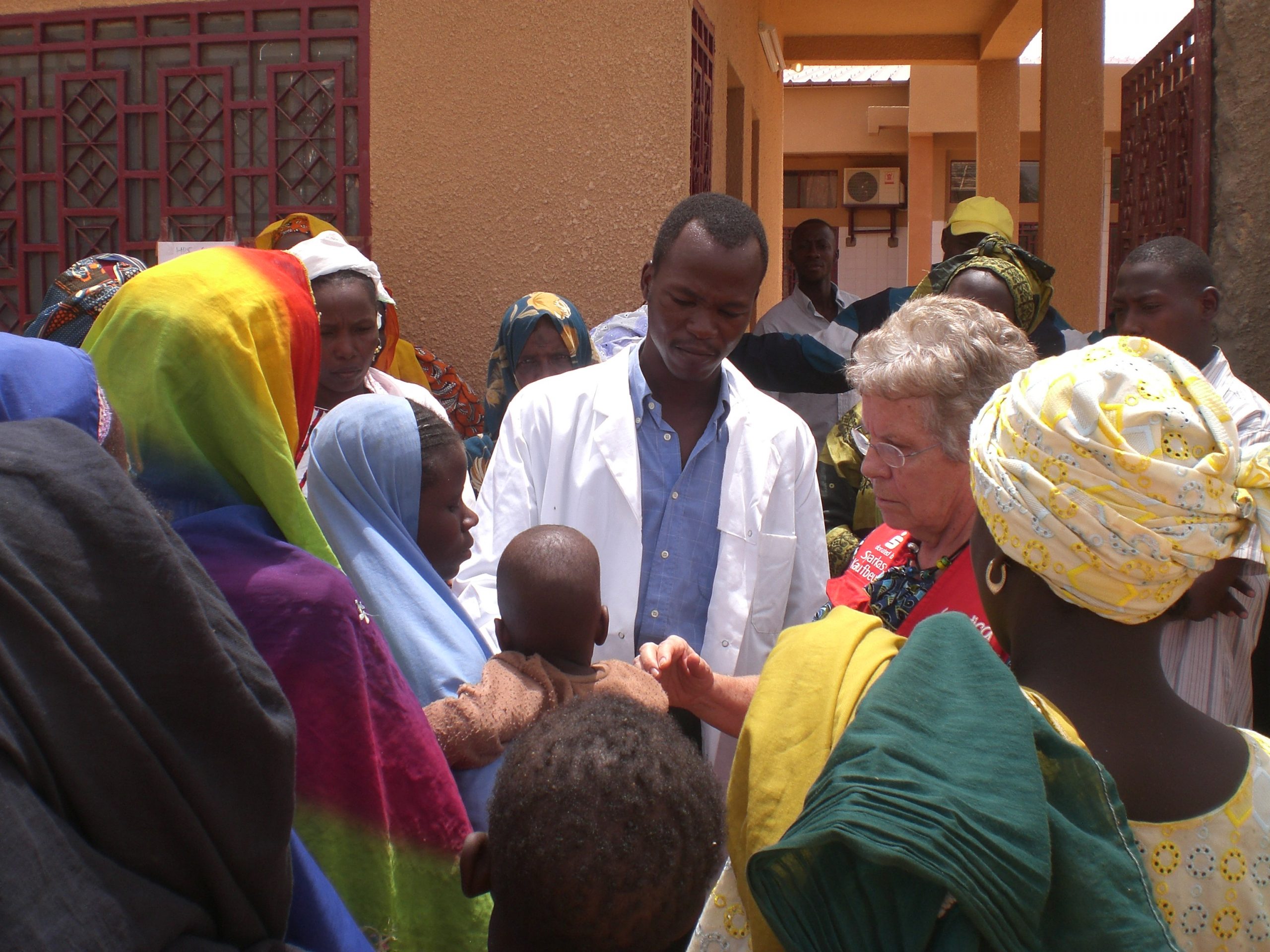